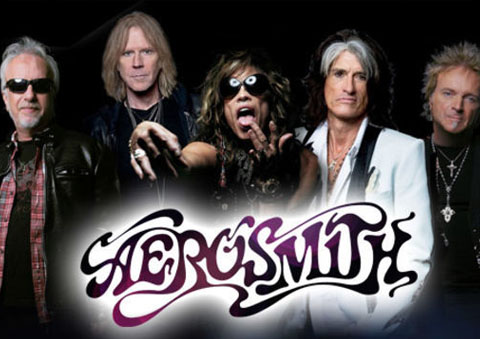 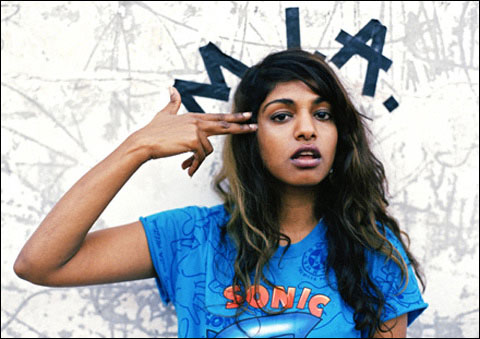 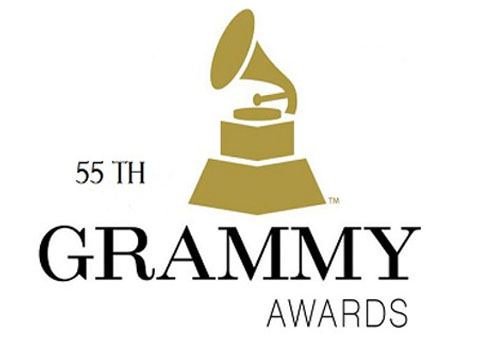 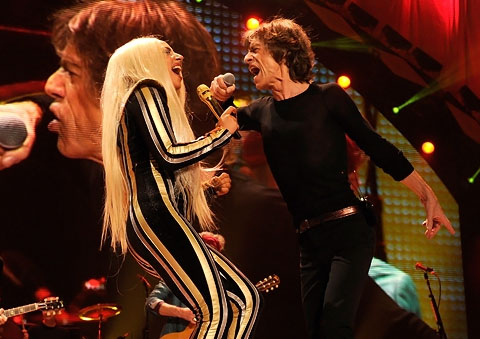 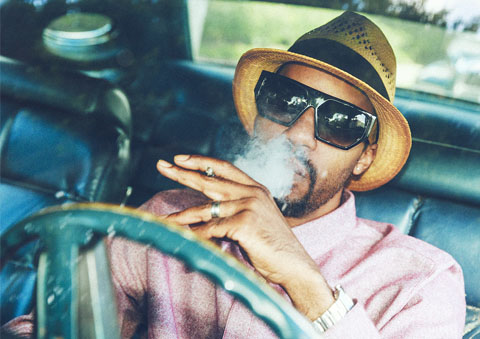 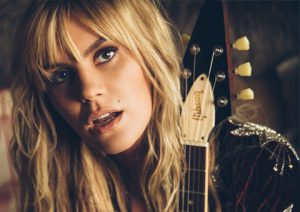 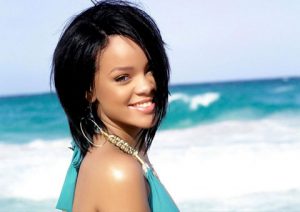 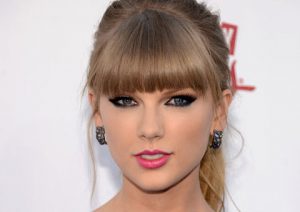 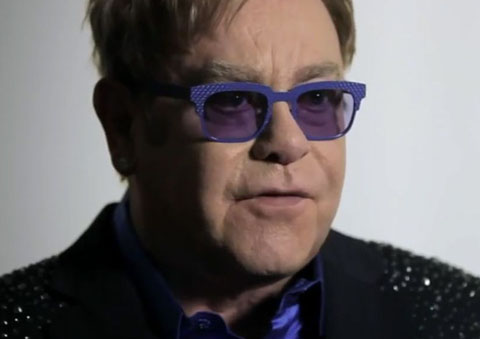 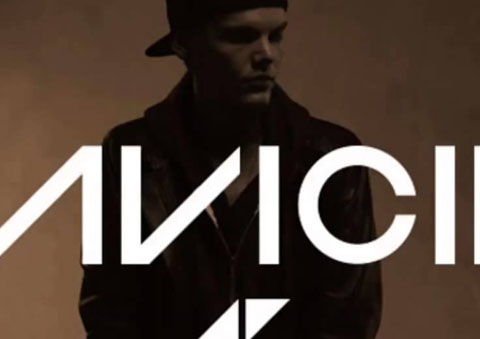 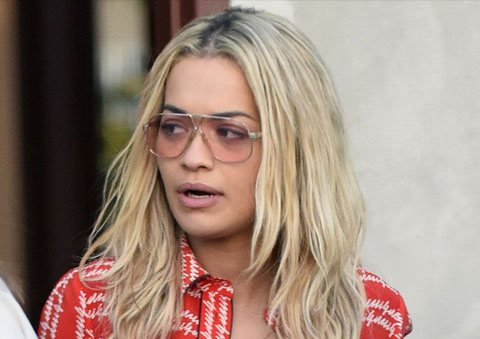 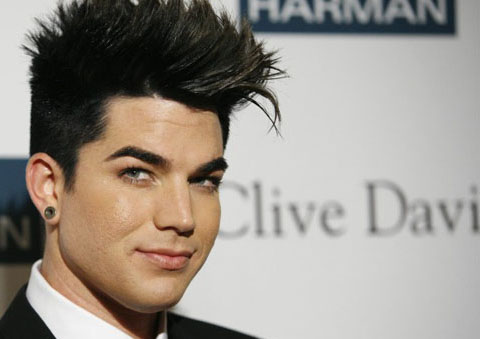 Adam Lambert may be performing at the closing ceremony of the 2012 London Olympic Games. The band he has been performing with, Queen, has been scheduled to play at the massive event. He would be the only American musician participating at the event.

“Lambert has been reached out by Queen again to perform with them at the Olympics. He has yet to make a decision, but it would be hard to believe he would turn it down after performing with them earlier this year.”

Lambert would then go on to finish his business in Japan with his scheduled appearances. He will be performing on Japanese television on August 15th and then at the Summer Sonic Festival on August 18th and 19th.

Other acts at the Olympic’s closing ceremony include One Direction, The Who, Take That, and many more! 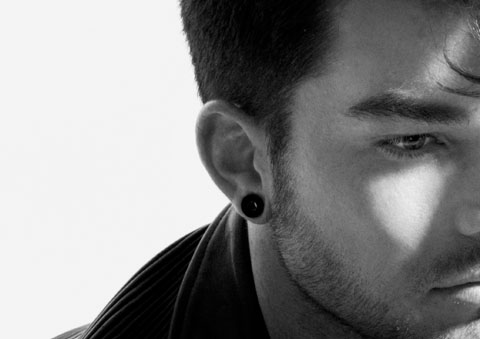 Eccentric pop artist, Adam Lambert, reunited with the legends that are Queen, to serve as their front-man for the Elton John AIDS Foundation concert in Ukraine last night. This was the first time they had performed together since their awesome closing act at the 2011 MTV Europe Music Awards.

Lambert was honored to take part in the event, he even tweeted the following photo of a lot of people that were in attendance for the concert.

What an amaaaazing evening! I’m humbled and honored. The energy in the crowd was beyond! Thank you Kiev! twitter.com/adamlambert/st…

Lambert and the band performed quite a lengthy set with some of the band’s major hits. The entire set was televised and has now been posted on YouTube. Check out the awesome job that the American Idol alumnus did below!